The Mekong River, once named “Mother of all rivers”, originates from the heights of the Tibetan Plateau and flows through six countries, including Vietnam. Mekong River is said to give life and home to millions of people living on the riverside. In particular, it is ranked in the World’s Top specious rivers with nearly 1,300 varieties of fish and varieties of reptiles and birds.

Cai Rang, one of the busiest floating markets in Mekong Delta

After a journey of more than 3,000 miles through Laos, Myanmar, Thailand, Cambodia and Vietnam, the river reaches the East Sea. Nine estuaries carry enormous amounts of silt to form one of the greatest (50,000 km2) ever growing deltas in the world, named Cuu Long region (the region of nine dragons). Normally, Southern people call it the Mekong Delta region, where more than 13 million people (also including the Khmer and Cham) have been living for many generations by the timeless rhythm of the river in small fishing villages and boats. 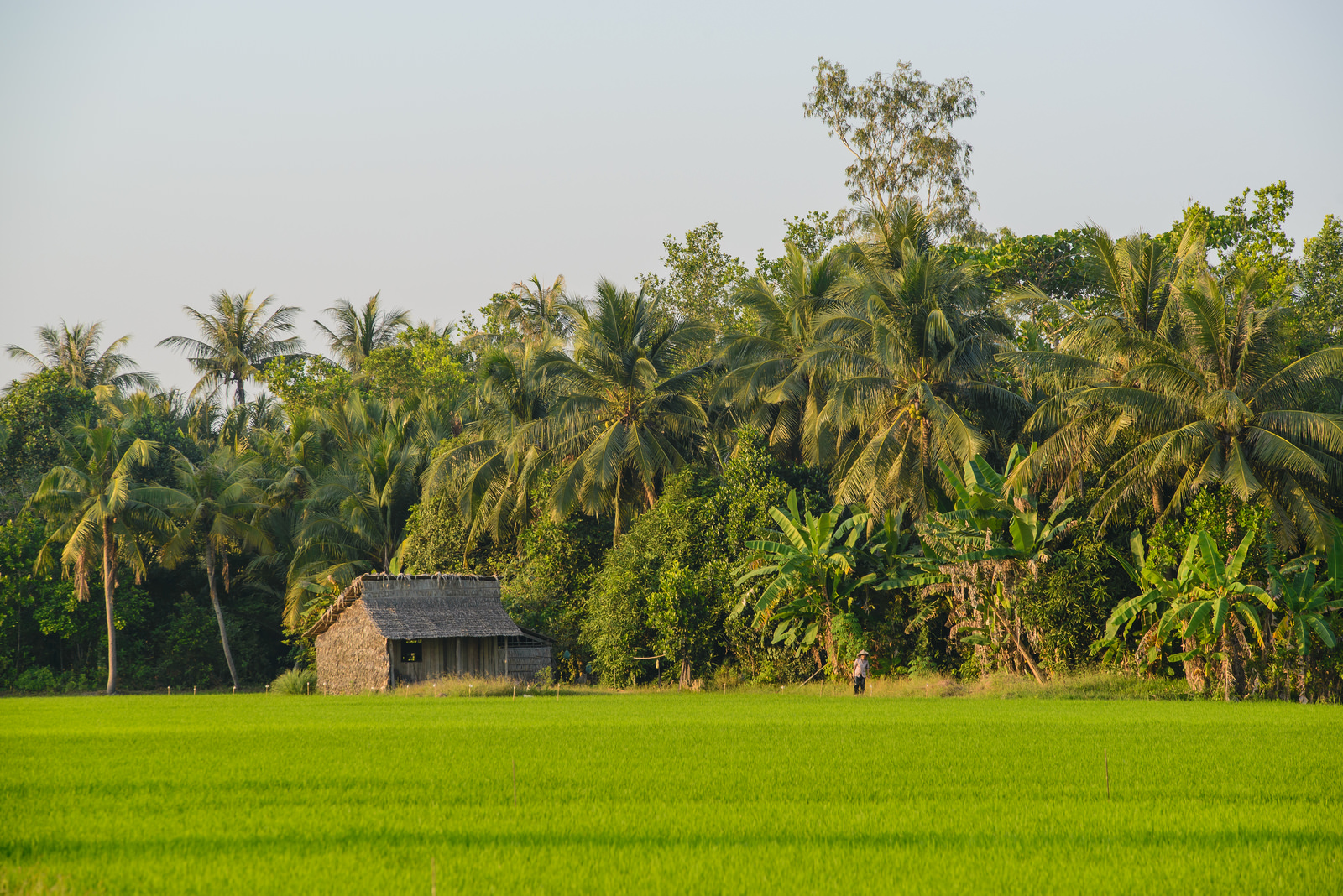 Since 1750, when Vietnamese monarchs started to construct the system of canals and drain swamps to gain more land, the Mekong delta’s cultivation started. However, the main part of the development was done by the French in late 19th and early 20th centuries.

Thanks to thousands of waterways on the immense Mekong River, a labyrinth of major currents and secluded canals lined with lush vegetation, mangrove swamps and verdant rice fields are formed. Due to the fertile soil and the production of 16 million tons of rice per year (harvested in three crops) the Mekong delta has another name of the rice bowl of Vietnam. 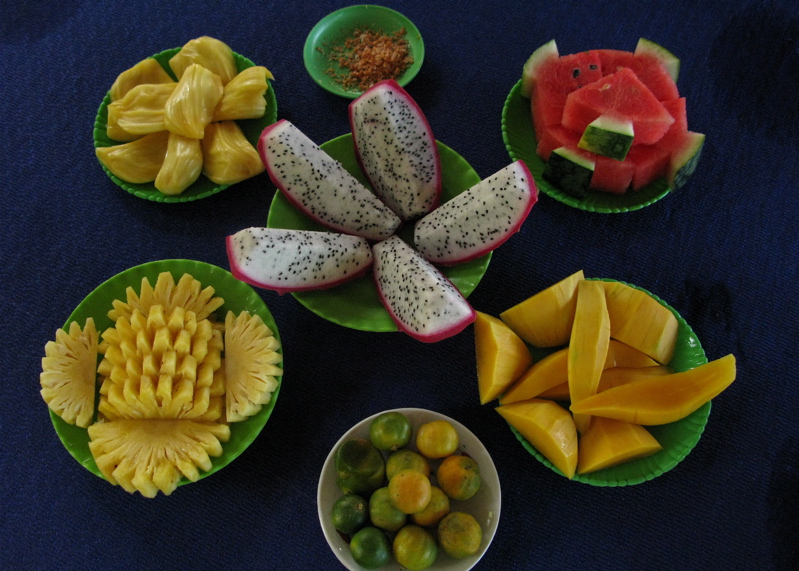 Blessed with good climate, abundance of tropical fruits, sugar cane, coconuts and colorful flowers, along with relaxed atmosphere and generous and friendly local, the Mekong delta region has been an exotic paradise for visitors throughout the word and a cannot-be-missed destination in Southern Vietnam tours. Coming there, visitors are fascinated when observing lots of the activities in the area taking place on the vast waterways as well as most houses accessing to the river, not all of them to roads. 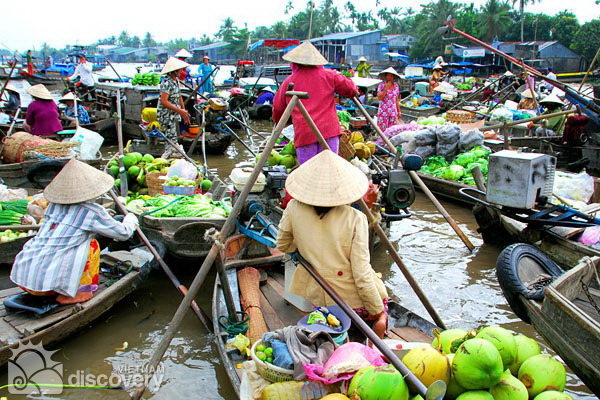 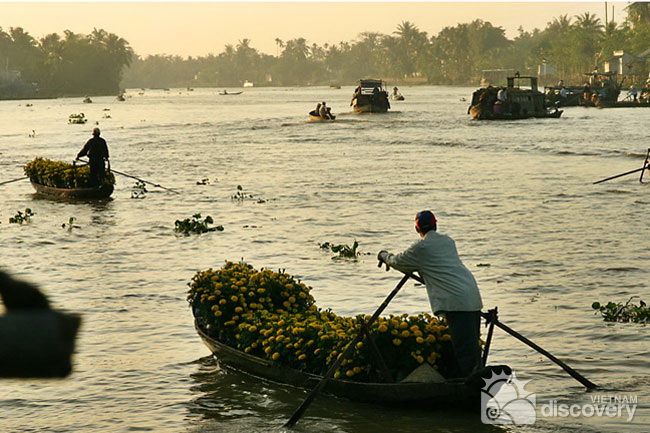 Floating markets are one of the unique attractions of Mekong delta region. They are Cai Rang, Cai Be, Phong Dien, Phung Hiep (near Can Tho) floating markets and so on. Boat trip on the Mekong River to visit its floating markets will offer visitors to see how local merchants purchase plenty of fruit and vegetables. Furthermore, no one can deny that sitting on boat, witnessing the tastes and sounds of a floating market at dawn can be unforgettable experience of a lifetime.

Absolutely, most visitors, especially the foreign ones, prefer a Mekong delta holidays as a day trip from Saigon. Whereas a Mekong tour in one day only helps you see a glimpse of this region, a 2-day-1-night or 3-day-2-night Mekong trip thoroughly introduces you the beautiful water landscape with its tradition, culture and customs. Moreover, your Mekong delta tour is more perfect when it is combined with a relaxation on Phu Quoc Island and a tour to explore the Vietnam’s neighboring country of Cambodia.