Check out to visit other famous tourist attractions in Ho Chi Minh City with Top Ho Chi Minh city tours starting from $21 Only.

1. Covering a total area of 55 hectares, Suoi Tien Park offer more than 150 entertainment works for visitors of all ages. It is estimated that there are about 4.5 million visits to this park annually. 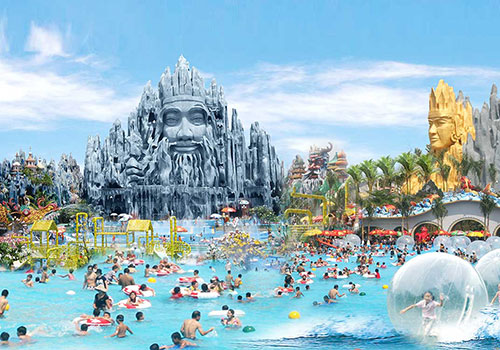 2. Located in Hoa Binh Street of District 11, the 50-hectare cultural park of Dam Sen provides about 80 games for visitors of all ages. The park includes 20% of lakes and 60% of trees and flower gardens. 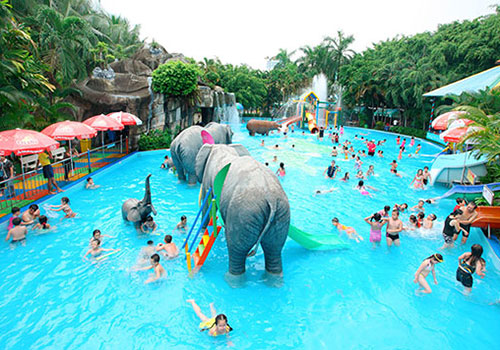 3. A 150 year-old Saigon Zoo and Botanical Gardems (Thao Cam Vien) is home to more than 2,500 trees of 360 species, more than 1,000 animals as well as many cultural and historical valuable artifacts. 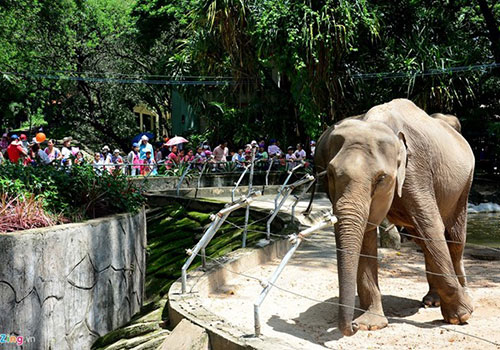 4. Located about 70km far from Saigon downtown, Cu Chi Tunnels was used to be the shelter for Viet Cong during the war. It was constructed as a unique work with a system of tunnels deep underground of more than 200 km long.

Check out to find the best seller Cu Chi Tunnels tour from Ho Chi Minh City in only half a day, only from $27. During half-day at the land of Cu Chi, visitors can listen to the history of the war, the ingenuity of the Cu Chi residents and the daily activities of the people, an even crawl through the tunnels. 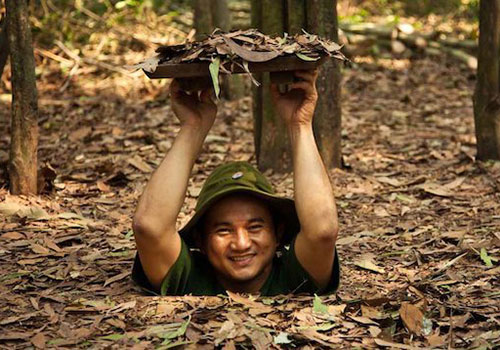 5. Reunification Palace stretches 12 hectares and consists of a large mansion with a facade measuring 80 meters together with a spacious campus with many trees and grass covers. 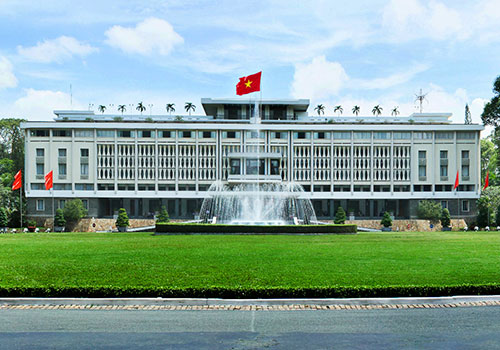 6. Dubbed as one of the symbol of Ho Chi Minh City, Ben Thanh Market is a cannot-be-ignored in your traveling list. At first, the market had been built of brick, wood and thatch and then was reconstructed by the French in 1860. Unfortunately, Ben Thanh market was destroyed because of fire in July 1870. Afterwards, it was rebuilt and has become popular to every tourist to Ho Chi Minh City up to now. 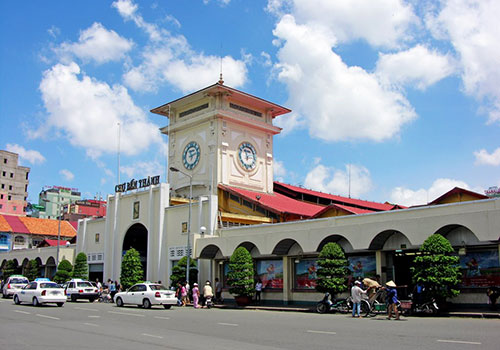 7. Lying on the height of 180 meters, Skydeck belonging to the Bitexco Financial Tower is the best place for admiring the beauty of the “Pearl of the Far East”. 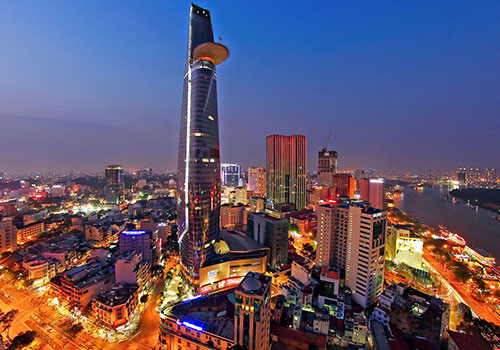 8. Situated on Vo Van Tan Street, the Museum of War Remnants will suite those who wish to know more about Vietnam during the war. Many artifacts of the Vietnam War have been displayed at the museum, of which the most fascinating are a guillotine and two “tiger cages” of the Con Dao prison. 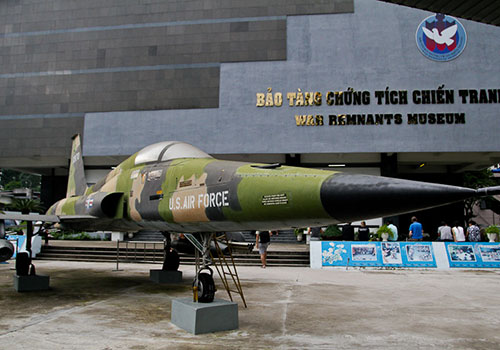 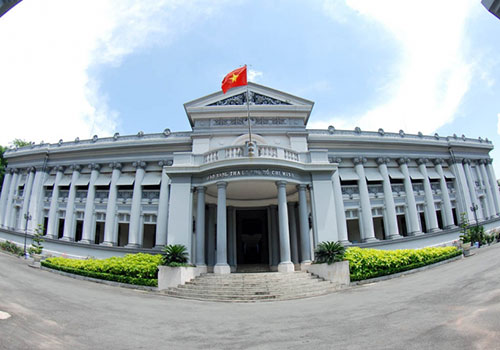 10. Initially used to be a commercial port in 1864s, Ho Chi Minh Museum was built closely to the Khanh Hoi Bridge in District 4. It is a place where the young man Nguyen Tat Thanh went aboard the Amiral Latouche Treville ship as a cook helper to be able to go to Europe to seek a way to save the country on June 5, 1911. Since 1975, the old headquarters building of Nha Rong port became the Ho Chi Minh Museum. 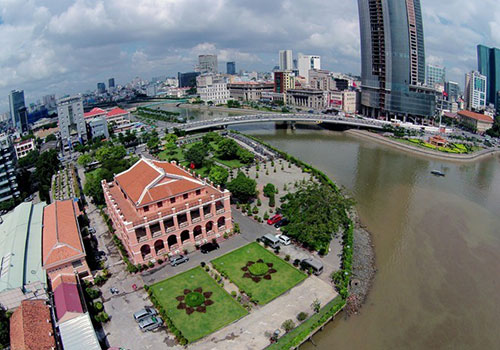