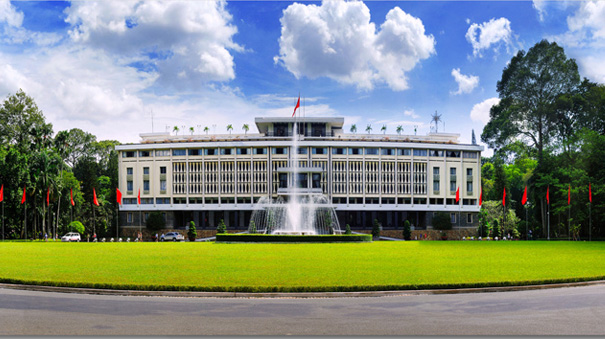 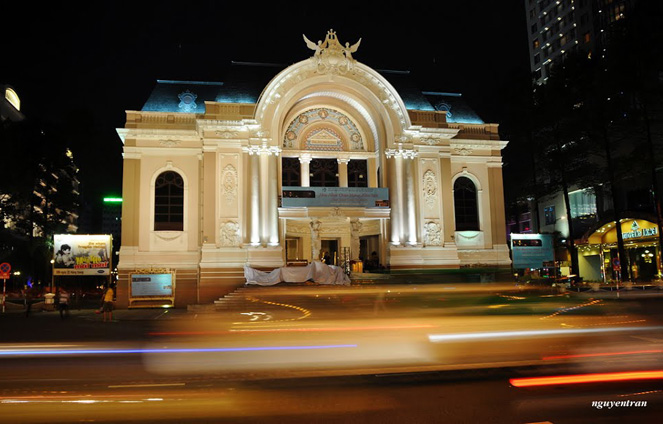 Finished on January 1st 1900, the multi-purpose theatre of HCMC Opera House in Dong Khoi Street hosts all kinds of major events together with art and cultural performances. It can be symbolized for Western European architectural style in the Southern city of Vietnam. 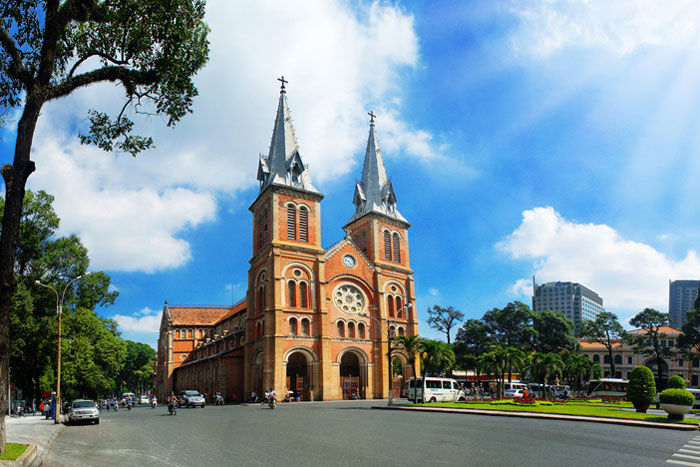 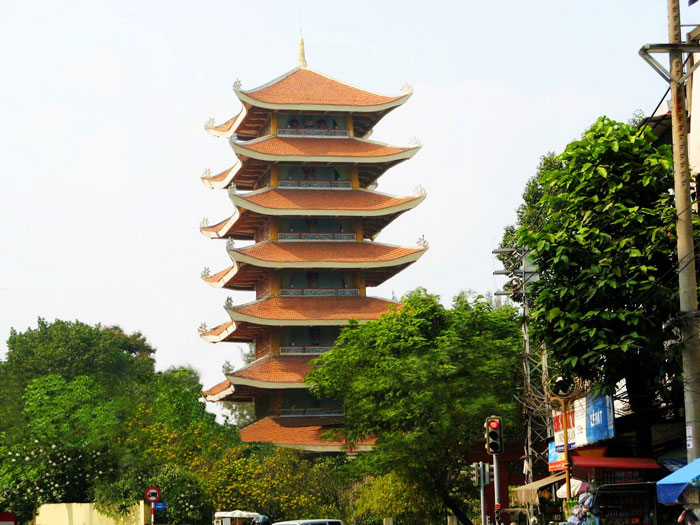 The seven-storey tower, an example of Vietnamese architectural principles, is particularly popular with domestic and international Buddhist visitors. 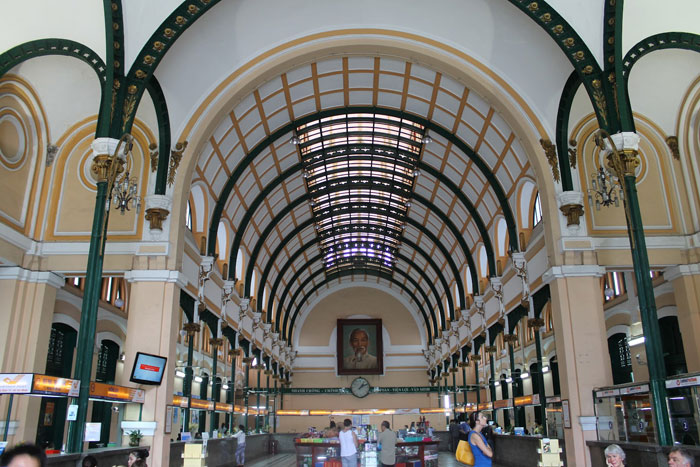 The post office, on District 1’s Paris Commune Road, was constructed according to Villedieu’s designs from 1886 to 1891.

The project combines European and Asian styles and complements the nearby the Immaculate Conception Cathedral Basilica and Diamon Plaza. 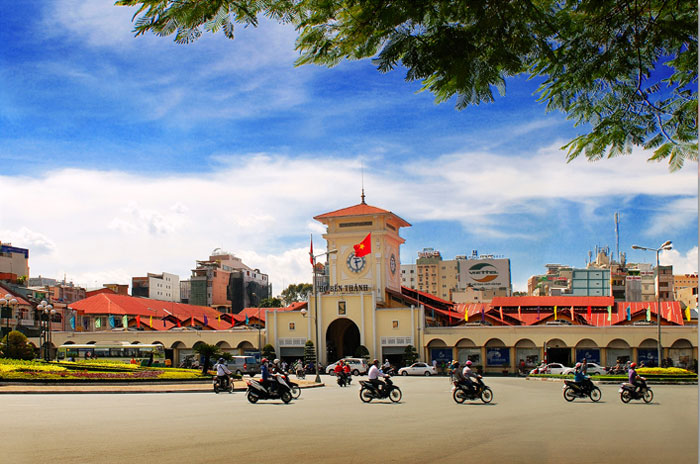 Ben Thanh Market is widely considered a symbol of HCM City. The most recent iteration of the market, at its current location, was completed in March 1914. 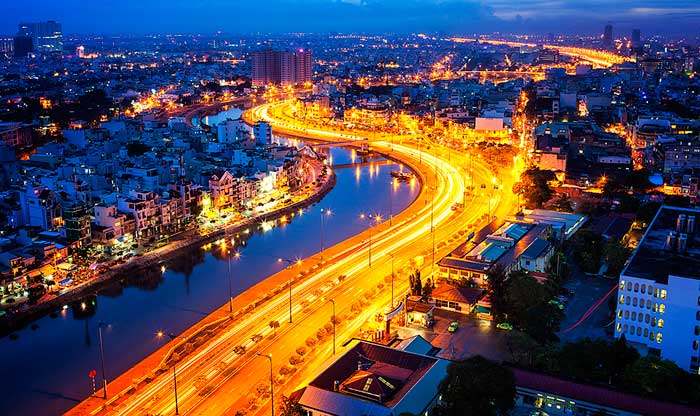 Saigon River Tunnel (or Thu Thiem Tunnel) is one of Southeast Asia’s most modern. After 7 years of construction, the tunnel officially opened to traffic on November 21, 2011. It traverses the Saigon River and reduces traffic burdens on Saigon Bridge, fueling metropolitan development. 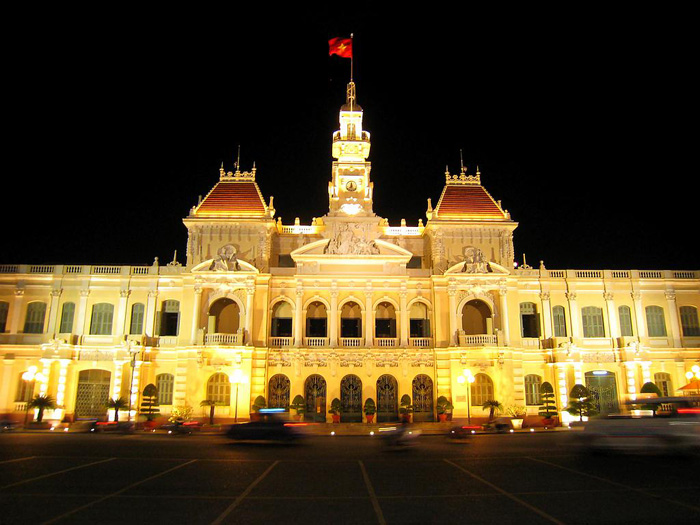 The headquarters occupies a building on District 1’s Nguyen Hue Boulevard built from 1898 to 1909. Gardes’ designs incorporate northern French bell buildings. It was once known as Xa Tay Palace and the Saigon Administration Building. Its architecture is considered one of the city’s most beautiful. 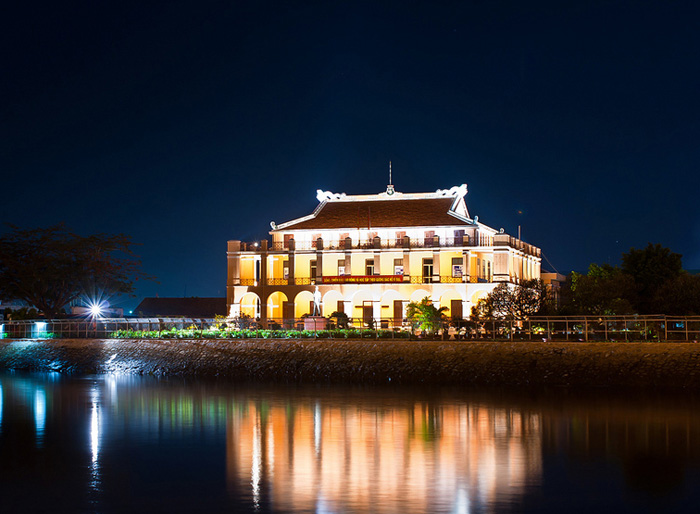 Nha Rong Wharf, built on March 4th 1863 and including accommodation for its manager, was the point of the June 5, 1911 departure for young Nguyen Tat Thanh. After years of international travel, Thanh would become known to the world as President Ho Chi Minh. Nha Rong Wharf is now a branch of the Ho Chi  Minh Museum. 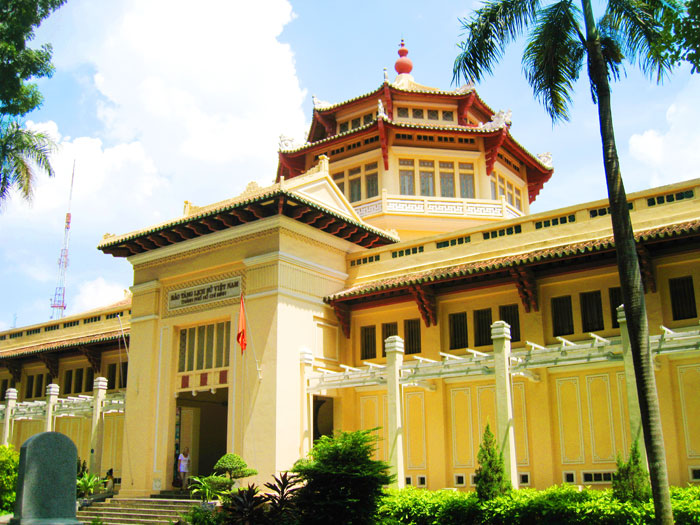 HCMC’s Vietnam History Museum preserves and displays thousands of valuable domestic and foreign artifacts. It was built on November 28th 1972 following Dalaval’s design and was managed by the Revolutionary Government after April 30th 1975. Its name was changed to HCMC History Museum on August 26th 1979 before assuming its current mantle.